Barcelona is a global benchmark for startups, although the most important cities in the business field are New York (United States), London (United Kingdom) and Paris (France). These cities are the ones leading the top positions.

In this world ranking,the city of Barcelona is ranked 8th, because it is one of the cities where there is more ease to do business and entrepreneurship. 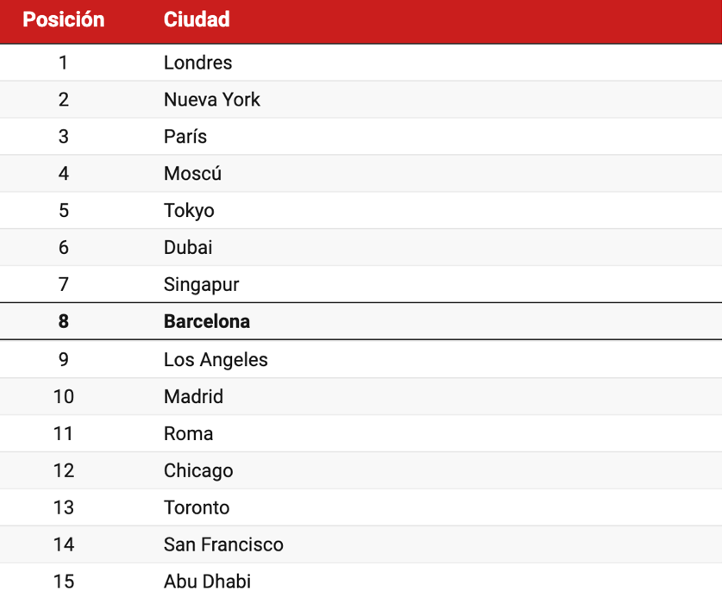 Why is Barcelona a good option for doing business?

It is a leader in the adaptation of ICT (Information and Communication Technologies) and a world reference in the application of mobile technologies to improve quality of life. This recognition is due to the fact that the city hosts important events such as the Mobile World Congress.

In addition, in terms of creativity, it has been recognized by UNESCO as “Creative City of Literature” and is expected to be celebrated soon on unesco’s “International Book Day” in the city. 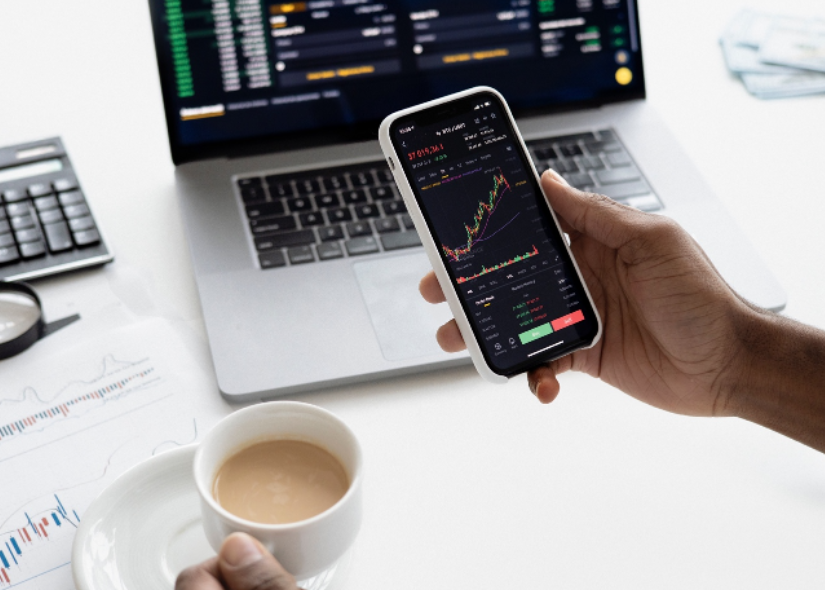 The Catalan capital stands out in the cosmetics, fashion and technology sectors. Every year Barcelona attracts a large amount of talent due to its funding offer, firmness of the population and entrepreneurship support organizations, such as us at Espai114. 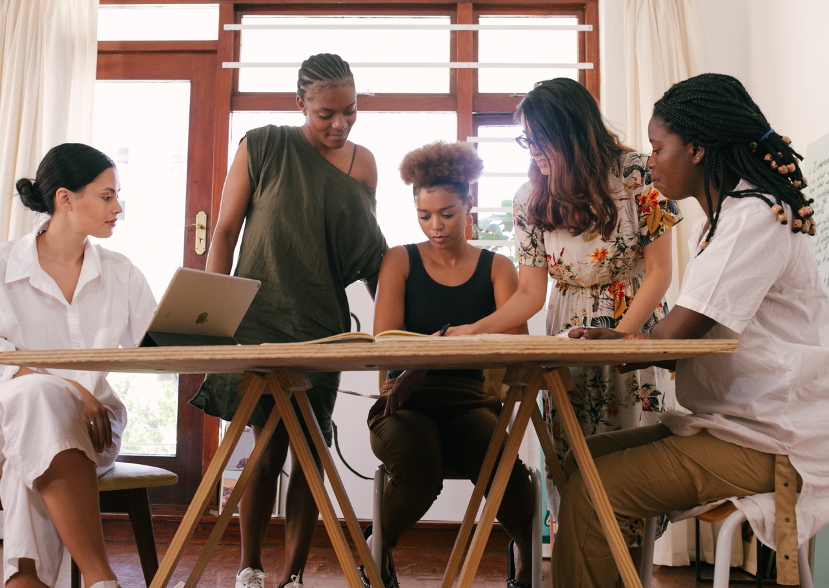 Barcelona has more than 477,000 companies and hosts the silks of large companies that turn over about 65 billion euros a year, such as: Gas Natural, Seat, Volkswagen Group Spain, Caixabanc…

Other curiosities to highlight:

As for Badalona, it is one of the most important cities in the Barcelonès region and where the industry sector and the business sector are very present.

It is expected that by 2030 Badalona will agree on an agenda focused on global action based on research, the eradication of poverty, the protection of the planet and the achievement of sustainable prosperity. This will give the city a solid position to access the funds provided within the new European funding framework. 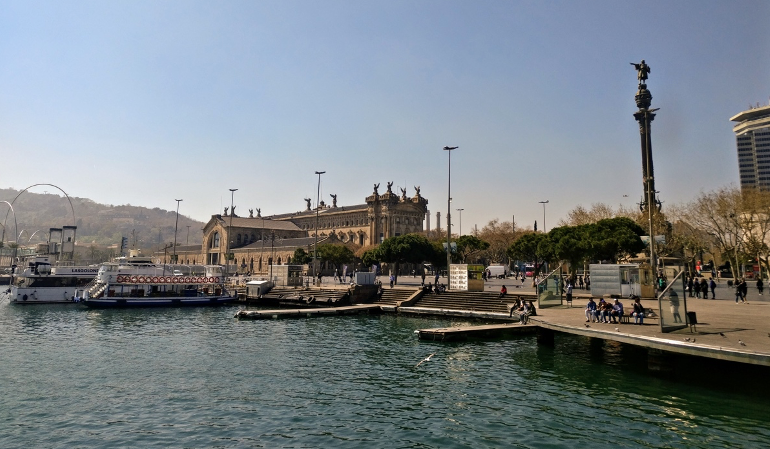 From Espai 114, in the center of Badalona, we work to be a support space for entrepreneurs and entrepreneurs.

We are the Business Center of Badalona, to give visibility and possibilities to your business.

In Espai 114 together we are a team; we want to inspire and accompany you.

What is a startup?

The 5 “A” Marketing
Scroll to top

You can find out more about which cookies we are using or switch them off in settings.

This website uses cookies so that we can provide you with the best user experience possible. Cookie information is stored in your browser and performs functions such as recognising you when you return to our website and helping our team to understand which sections of the website you find most interesting and useful.

Strictly Necessary Cookie should be enabled at all times so that we can save your preferences for cookie settings.

If you disable this cookie, we will not be able to save your preferences. This means that every time you visit this website you will need to enable or disable cookies again.